As part of their roadmap, World of Football NFT announced the first-ever metaverse and digital stadium naming rights of its kind after signing a 1-year deal with global goalkeeping equipment brand NGA International. From the release “With the announcement of the stadium, comes the first-ever football stadium naming rights sponsorship in the blockchain, where NGA International, a renowned goalie equipment company has signed a one year deal to be the naming sponsor of the WoF Stadium, now called NGA Stadium.”

After interviewing 9 different virtual reality design agencies, WoF signed and retained the services of Virtual 16 as one of the leading agencies in the space.

“Out of all of the agencies I talked to, I was really impressed with Anthony and his team at Virtual 16 as they not only posses every single skillset we are looking for in a developer but also, have an amazing track record and an impressive portfolio of delivered metaverse developments from some pretty big clients” said WoF founder Cisco Terreros. “Aside from their amazing talented team, I was drawn by the passion for innovation and breaking barriers Anthony and his team posses. I am really excited to be working with them on this phase of our amazing project.”

Construction/coding and design of the NGA Stadium has officially began and we should expect full access within the next 4 to 6 weeks. Some of the features WoF Captains receive will include, but not limited to: pub-type games for captains to interact and play with each other, a big screen for viewing parties, a stage for concerts and performances, sponsored specific areas such as VIP lounge and many more.

“We are so honored to begin to design the metaverse for World of Football NFT”, expressed Virtual 16 founder Anthony Rodriguez. “This project will be of epic proportions, encompassing the immersiveness of the Virtual Reality metaverse.”

This project is powered by WoF OG Captains who have minted one of the project’s NFTs. For more information or if you are interested in minting your own NFT, please visit www.worldoffootball.io 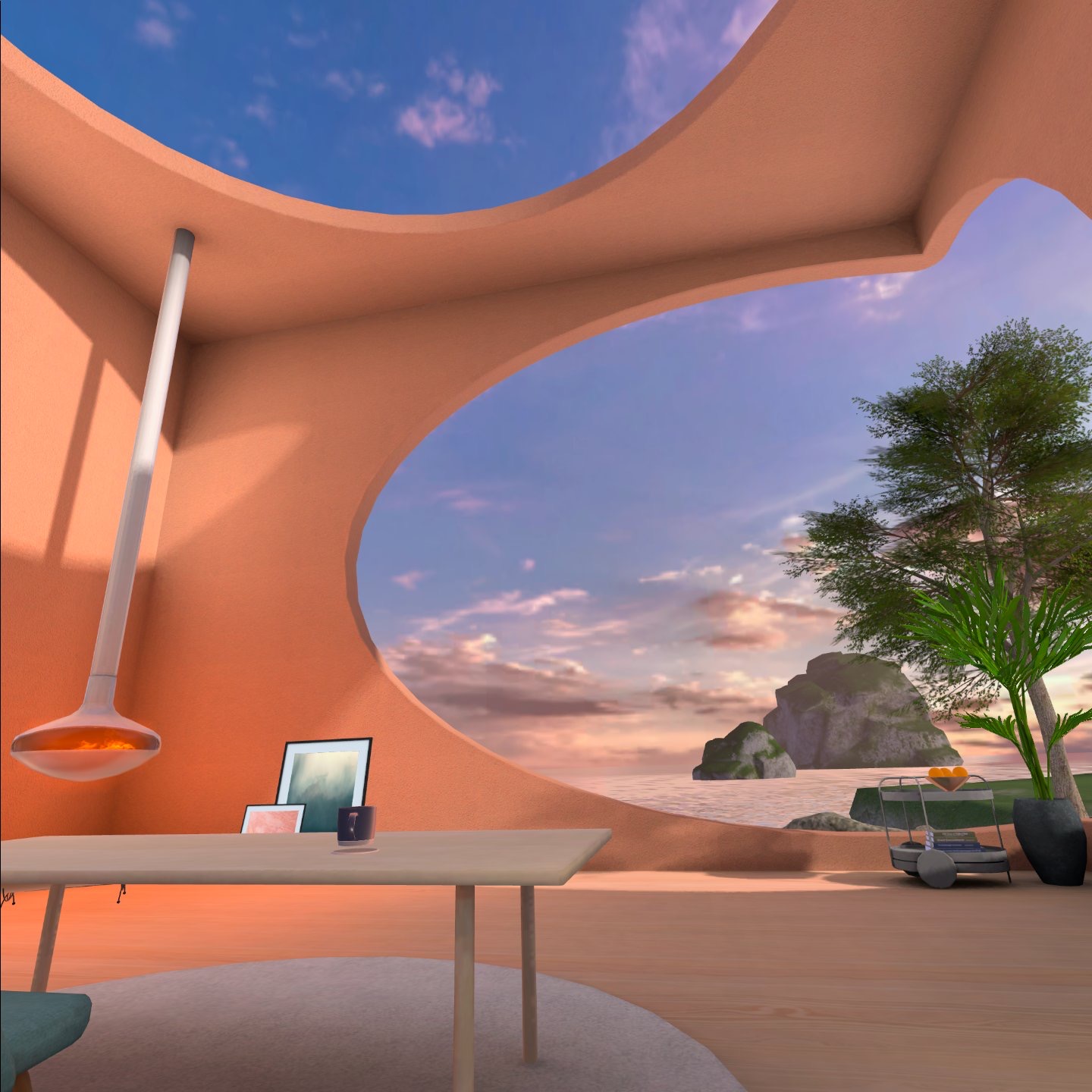 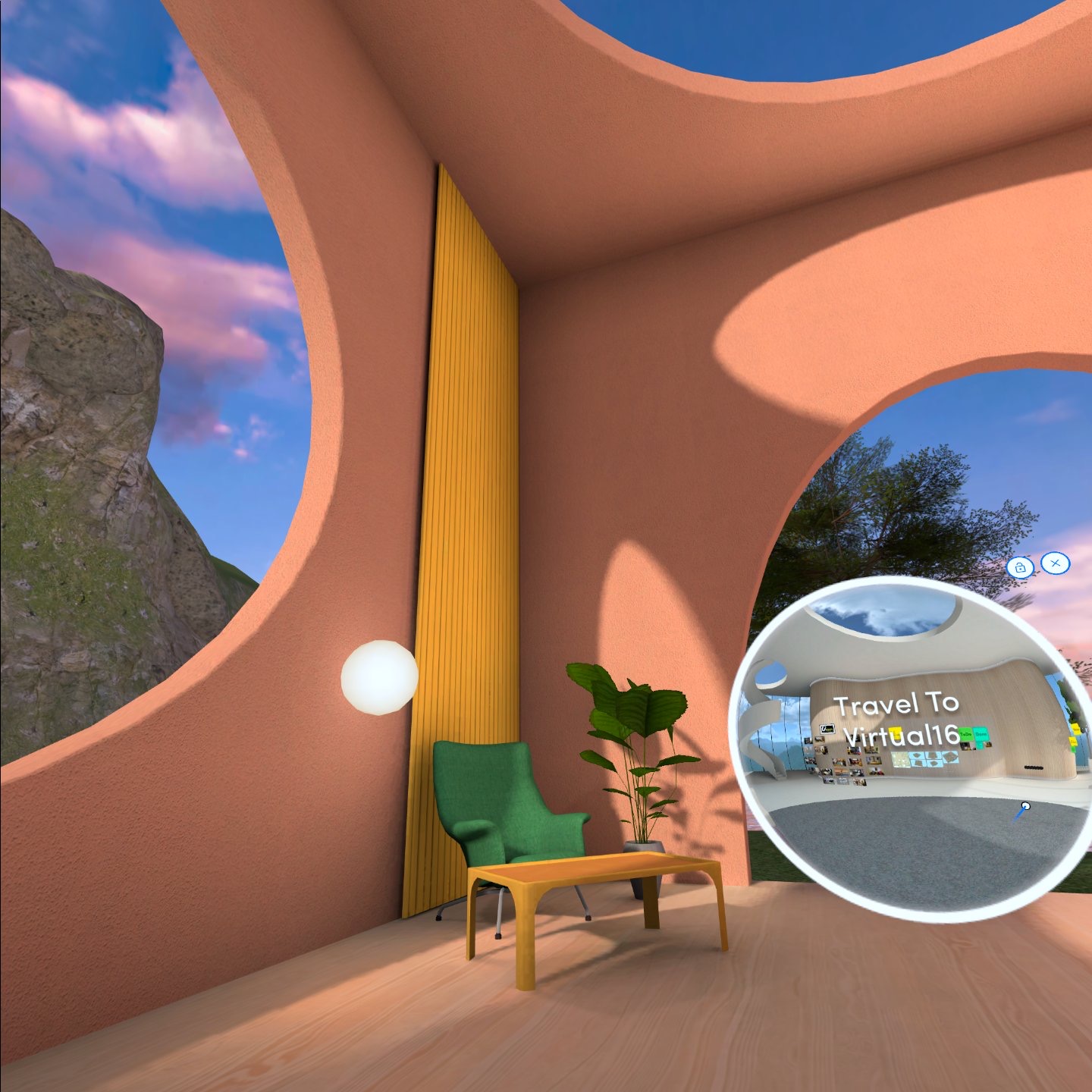 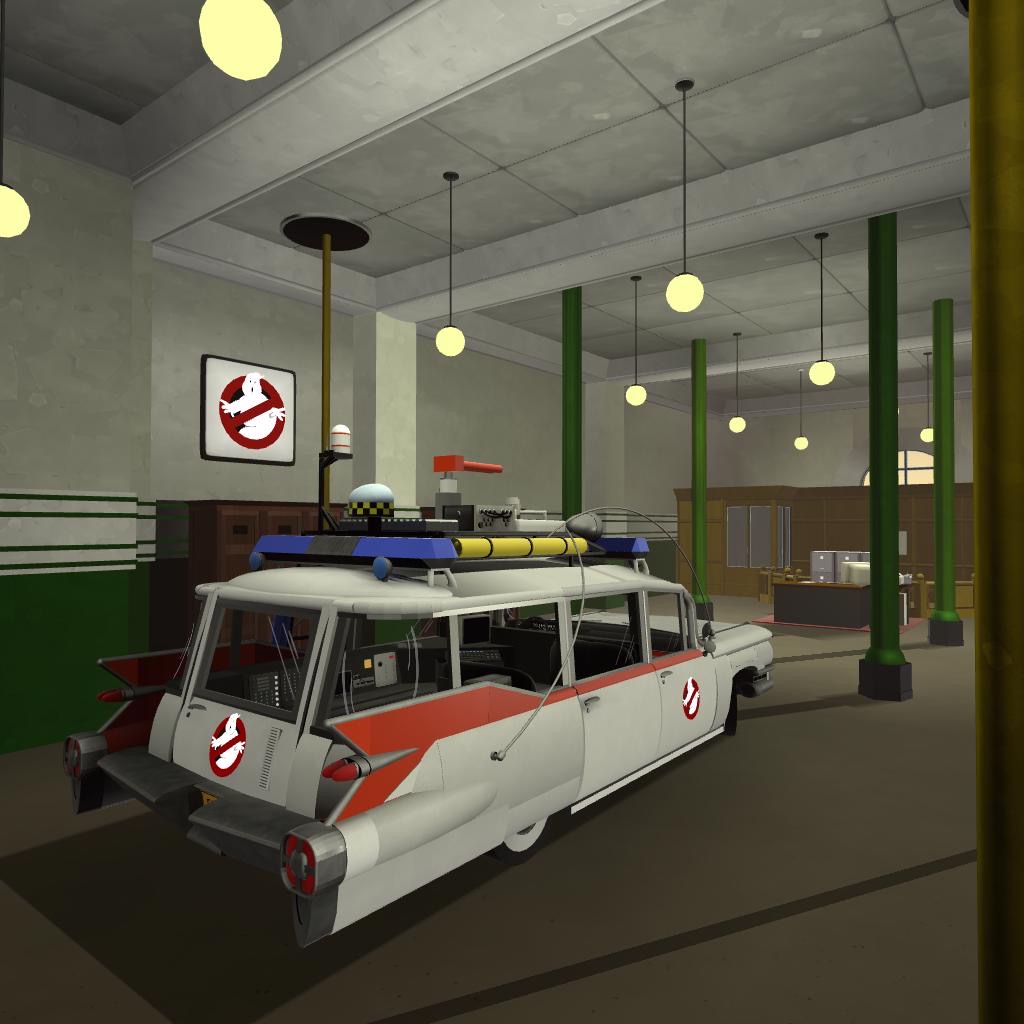 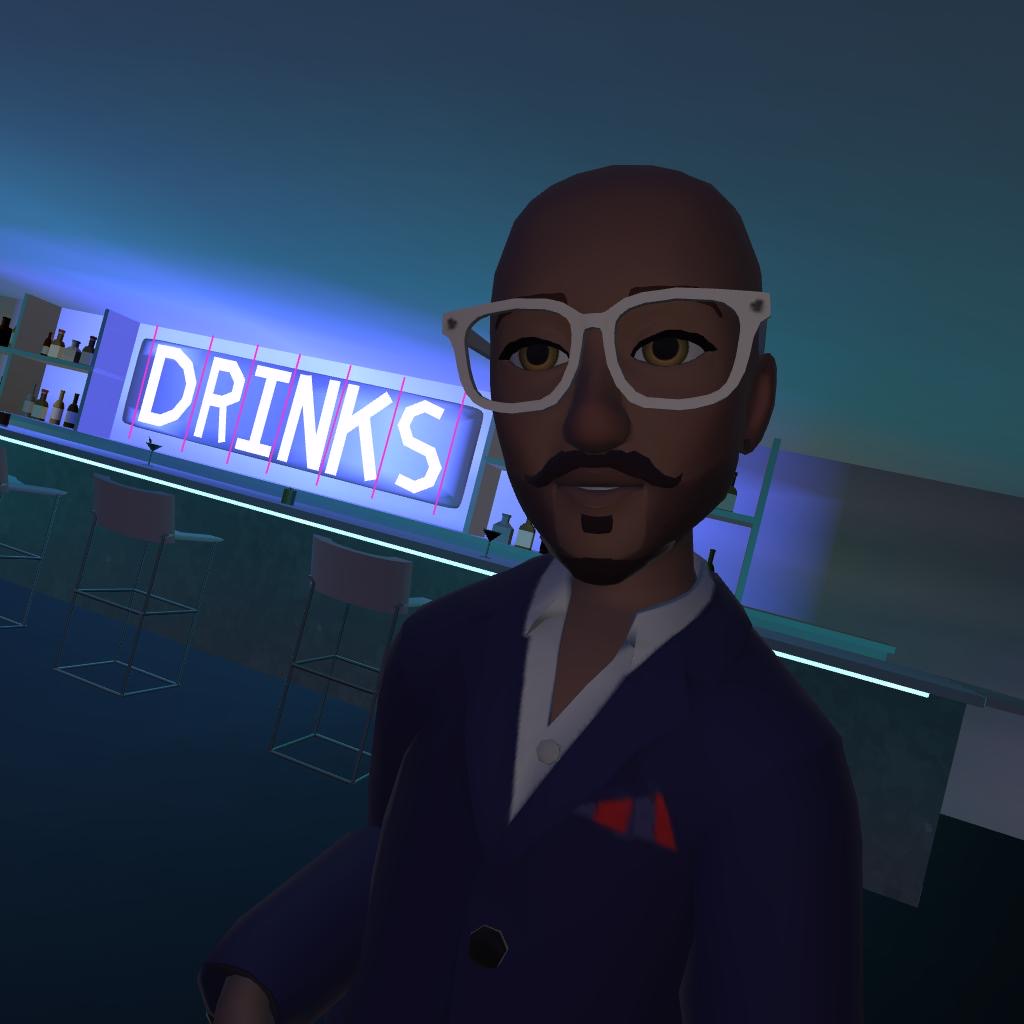 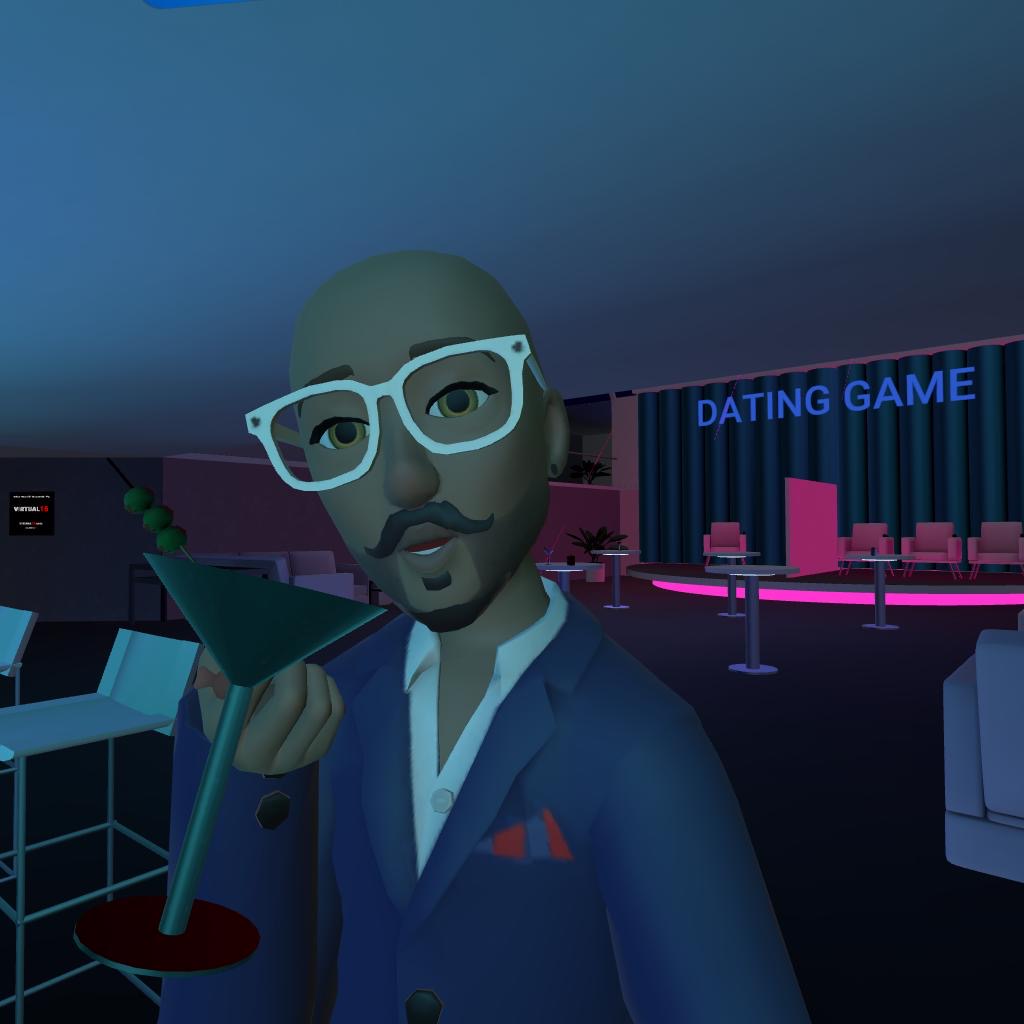 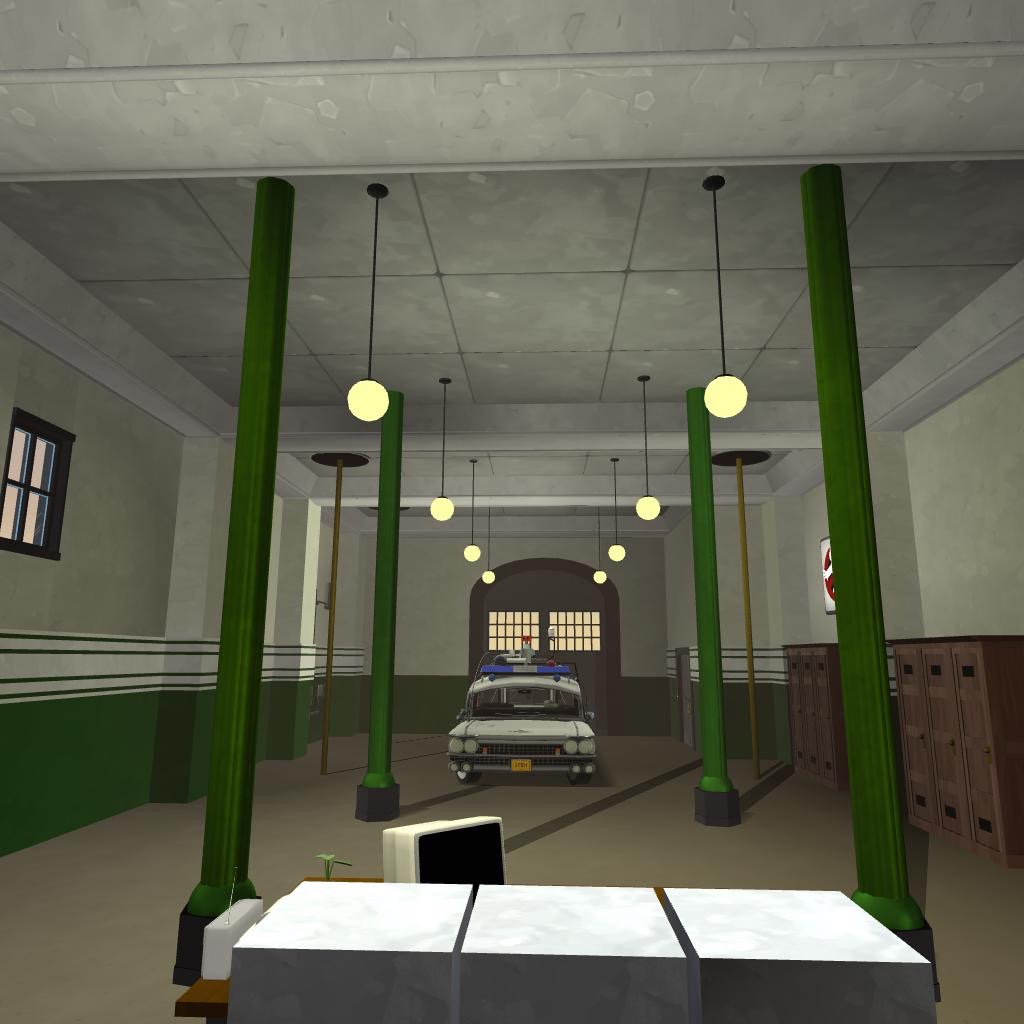